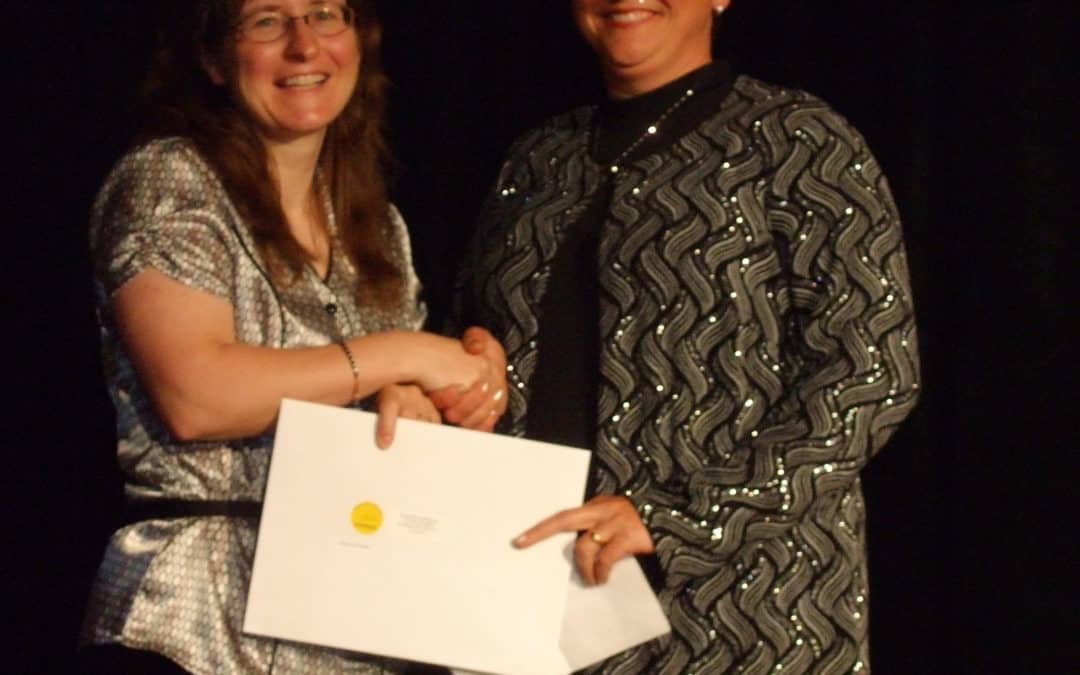 Donna Fawcett is a retired creative writing instructor for Fanshawe College, Ontario. A graduate of the University of Connecticut’s, Long Ridge Writer’s Group, she received her freelance writer’s certificate and her novel writing certificate. Donna is a seven time contributor to Chicken Soup for the Soul, has contributed to Canada’s Hot Apple Cider series, has contributed Metis stories to Pathfinder Books, and has written for such notable magazines as Guideposts’ Angels on Earth, Beyond Ordinary Living, 3.1.6. A Journal of Christian Thinking, APHA Journal, Canadian Homes & Cottages, Small Farms Canada, Inscribe Fellowscript, and held a monthly column for OFTP Home Rules, Homeschool Horizons and The St Marys Journal Argus newspaper.

She is a recent winner of the St Marys James MacRae Poetry contest and had a poem selected as one of the top 90 poems in the Canadian Writers’ Union poetry contest. She has written for CBC’s Canada Reads.

Donna speaks at motivational events across the province and has been guest speaker in writers conferences across Canada. Donna’s writing has been compared by reviewers to the writings of Robert Ludlum, John Grisham, Clive Cussler and Frank Peretti. Find out more at www.donnafawcett.com